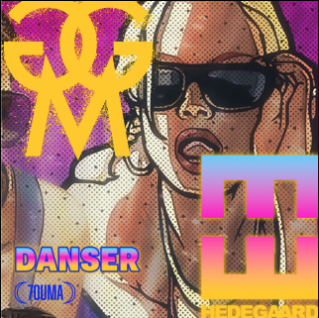 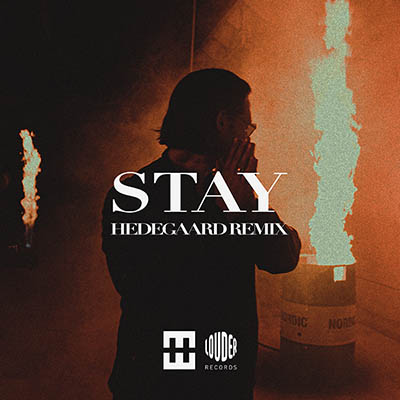 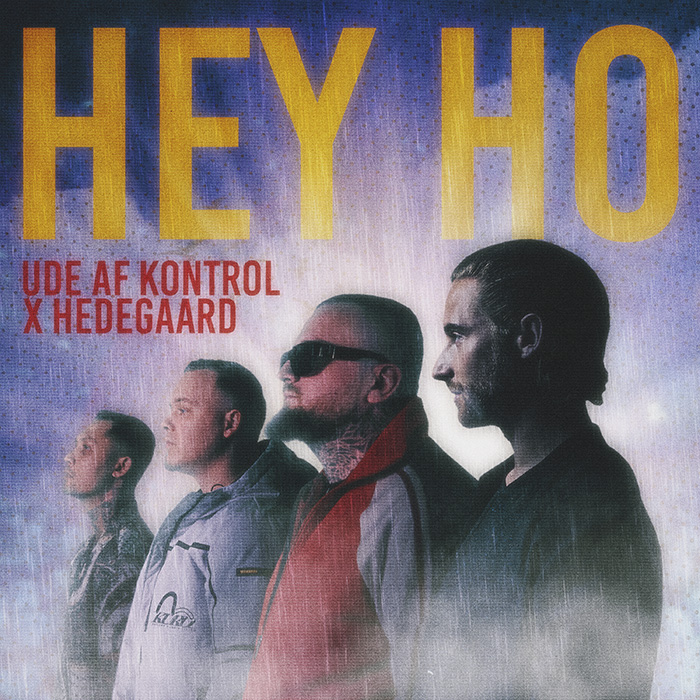 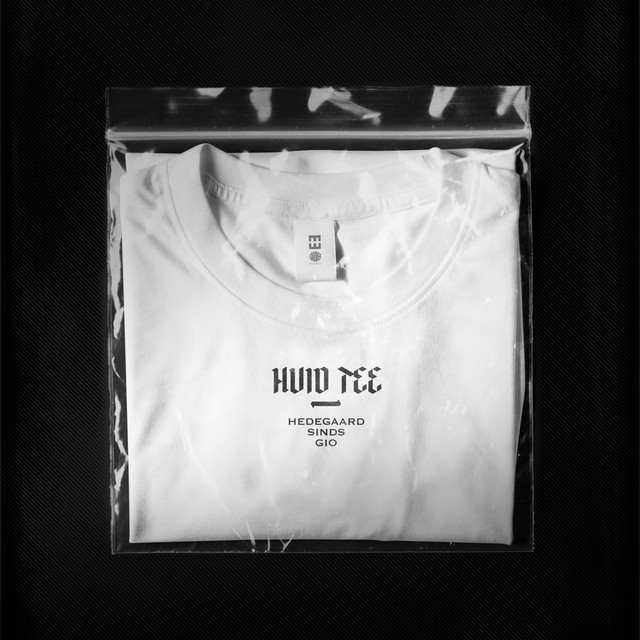 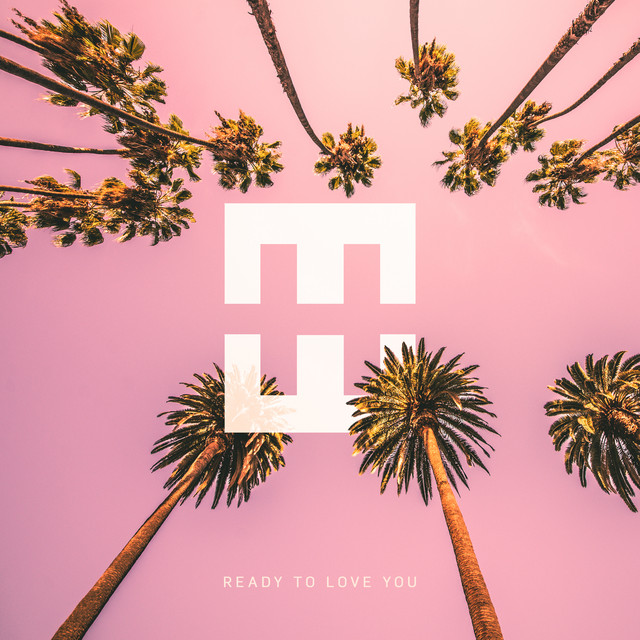 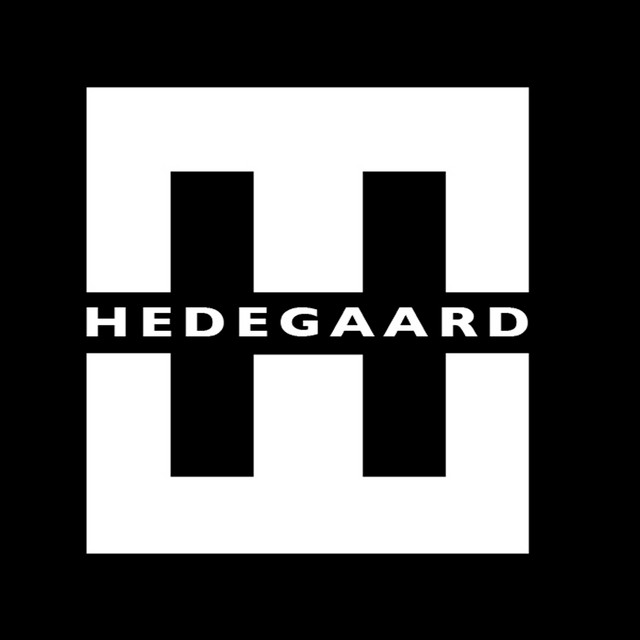 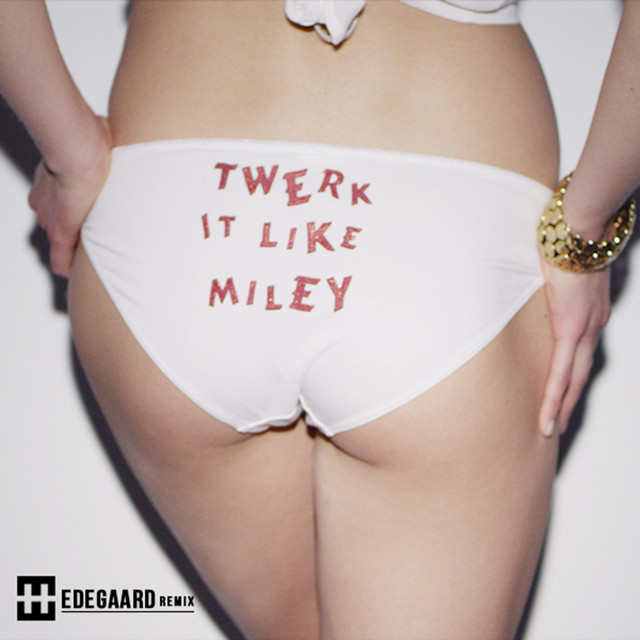 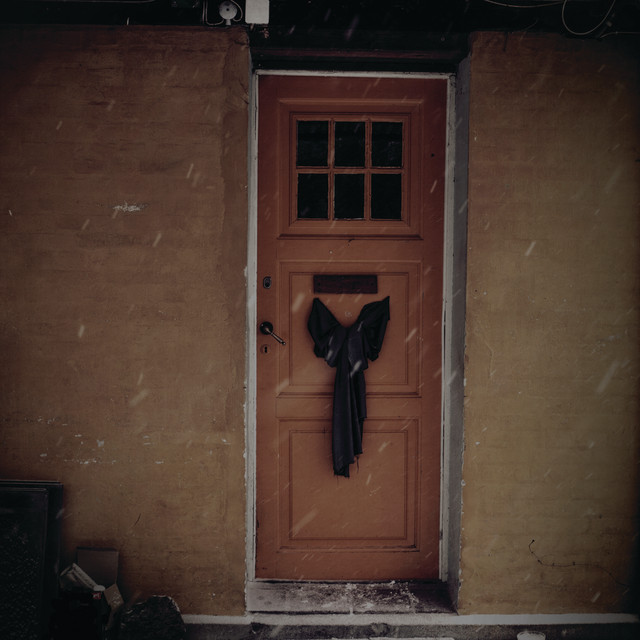 HEDEGAARD is a multiplatinum-selling and Danish-Grammy-winning DJ and producer.

He is one of the best known DJs in Denmark, and there’s a really good reason for that.

Since HEDEGAARD released his remix of Dr. Dre’s “The Next Episode” 10 years ago, he has also been involved in some of the biggest Danish hits and today has over 1.3 billion. streams across all of his tracks and productions for others.

Songs like “Happy Home” with Lukas Graham, “Twerk It Like Miley” with Brandon Beal / Christopher and most recently “Hey Ho” with Ude Af Kontrol are just a selection of the many bangers that HEDEGAARD has spoiled the Danish dance floors with.

But it is not only at home that HEDEGAARD is praised for his obvious talent. With the singles “JUMANJI” and “SA-MY-D” he received support from foreign colleagues such as The Chainsmoers, Alan Walker, Showtek, Blasterjaxx and Bingo Players, just as several of his songs have gone # 1 outside the country’s borders.

In other words, HEDEGAARD is one of DK’s biggest hit machines! 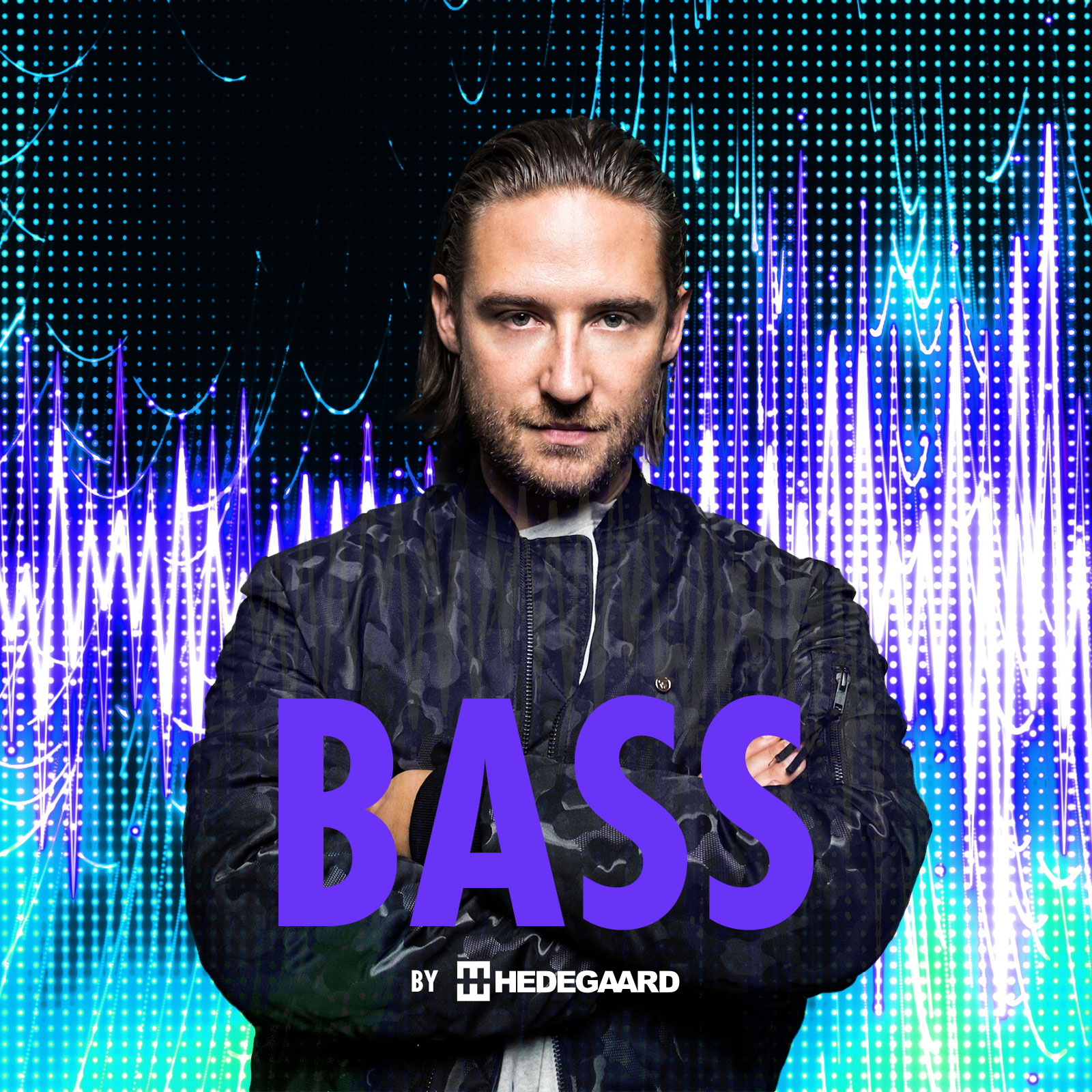 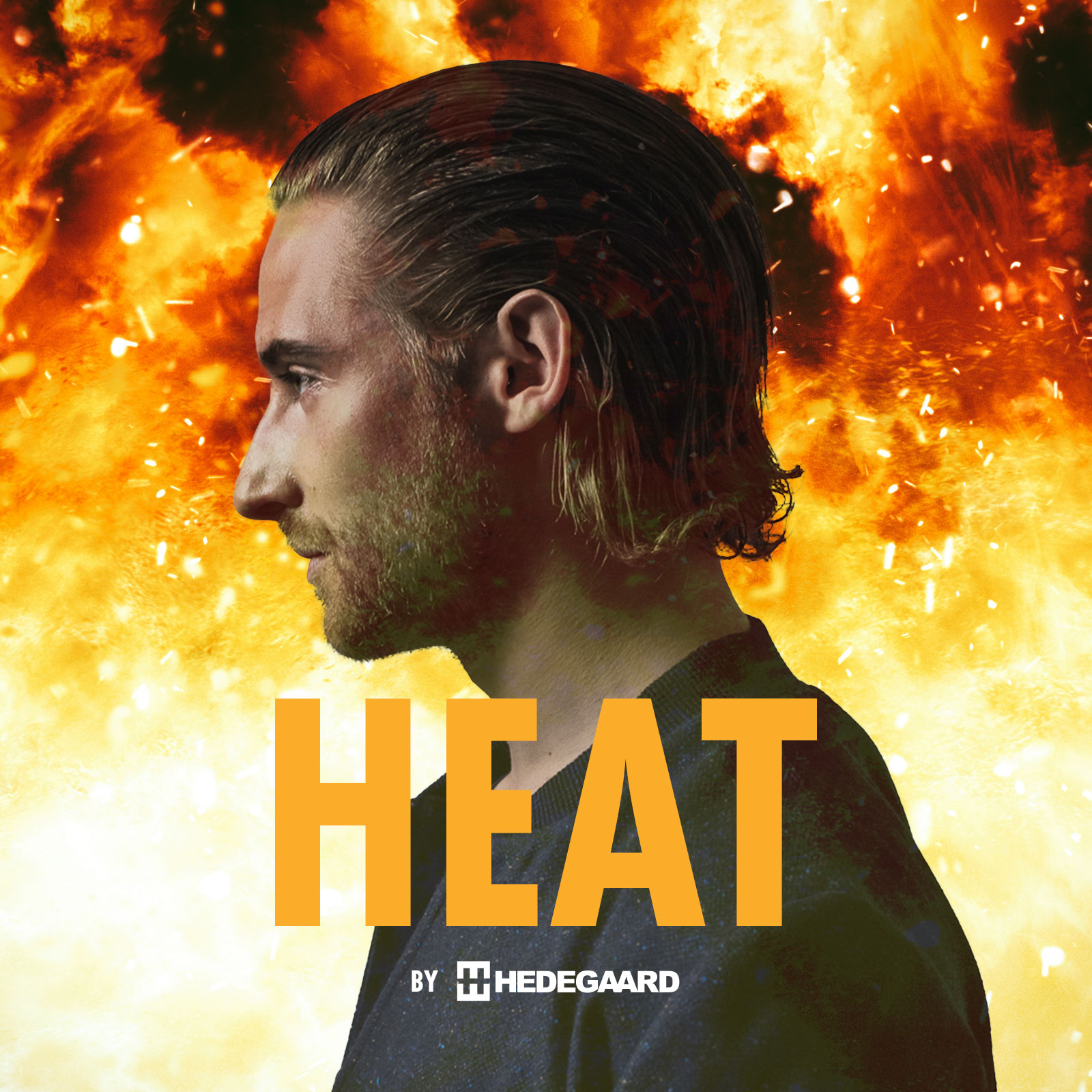 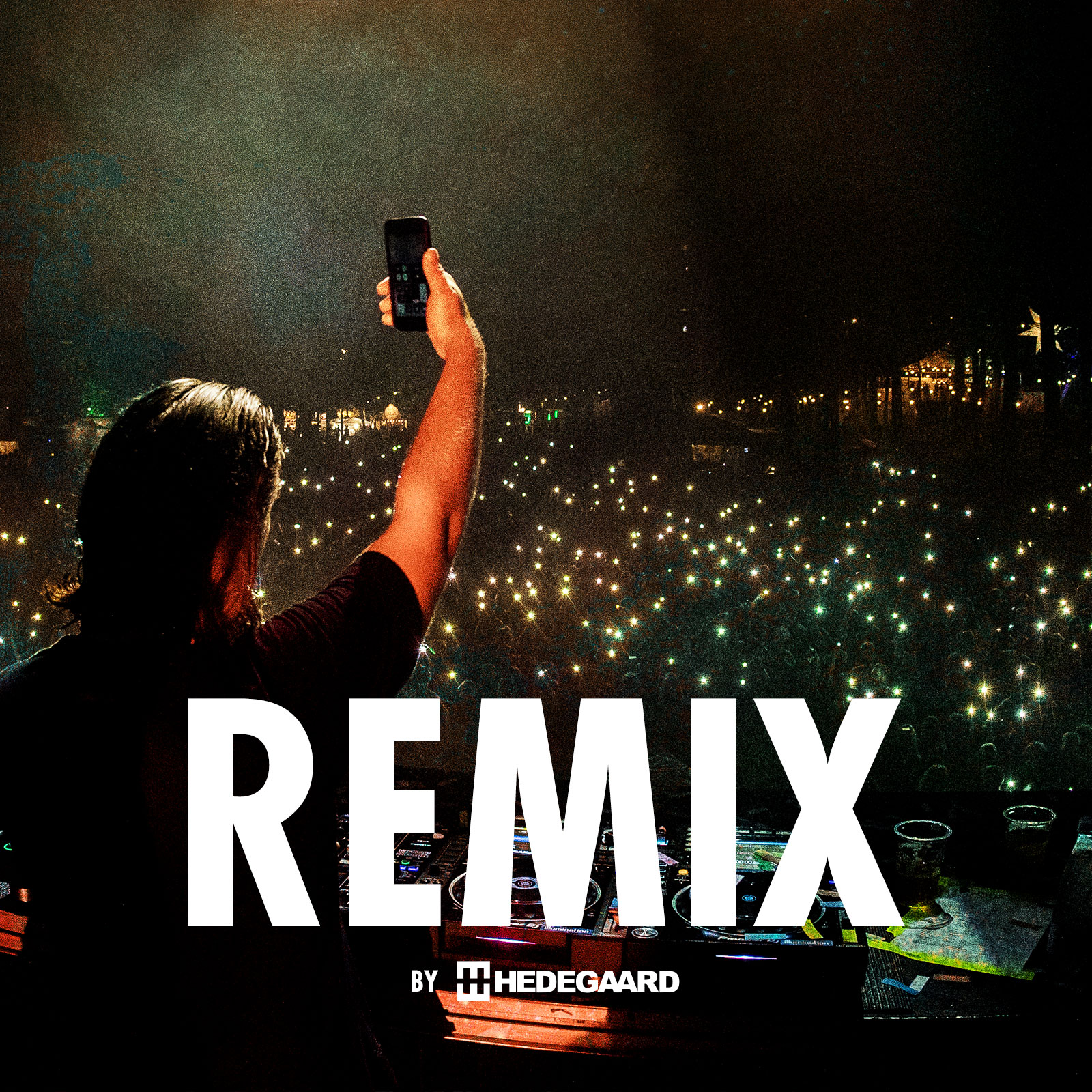